This is a public service announcement: EA SPORTS™ FIFA 22 Legacy Edition is out starting today, October 1, 2021. FIFA 22 is back with the latest kits, clubs, and squads from the top leagues around the world!

You can get first dibs and play it on your Nintendo Switch, PS4, PS5, XBOX ONE, or XBOX SERIES X Consoles!

FIFA stands for Fédération Internationale de Football Association which is the international governing body of the football association. As the name suggests, EA SPORTS™ FIFA 22 Legacy Edition is an association football simulation game and now on its 29th installment in the FIFA SERIES. FIFA fans all over the world, football players, and game fanatics celebrate the latest release of the FIFA 22 Legacy Edition today across different platforms.

The gameplay trailer was released on July 29th, 2021 and fans were impressed with the breakdown of the game's latest HyperMotion technology that ultimately takes this installment to the next level. 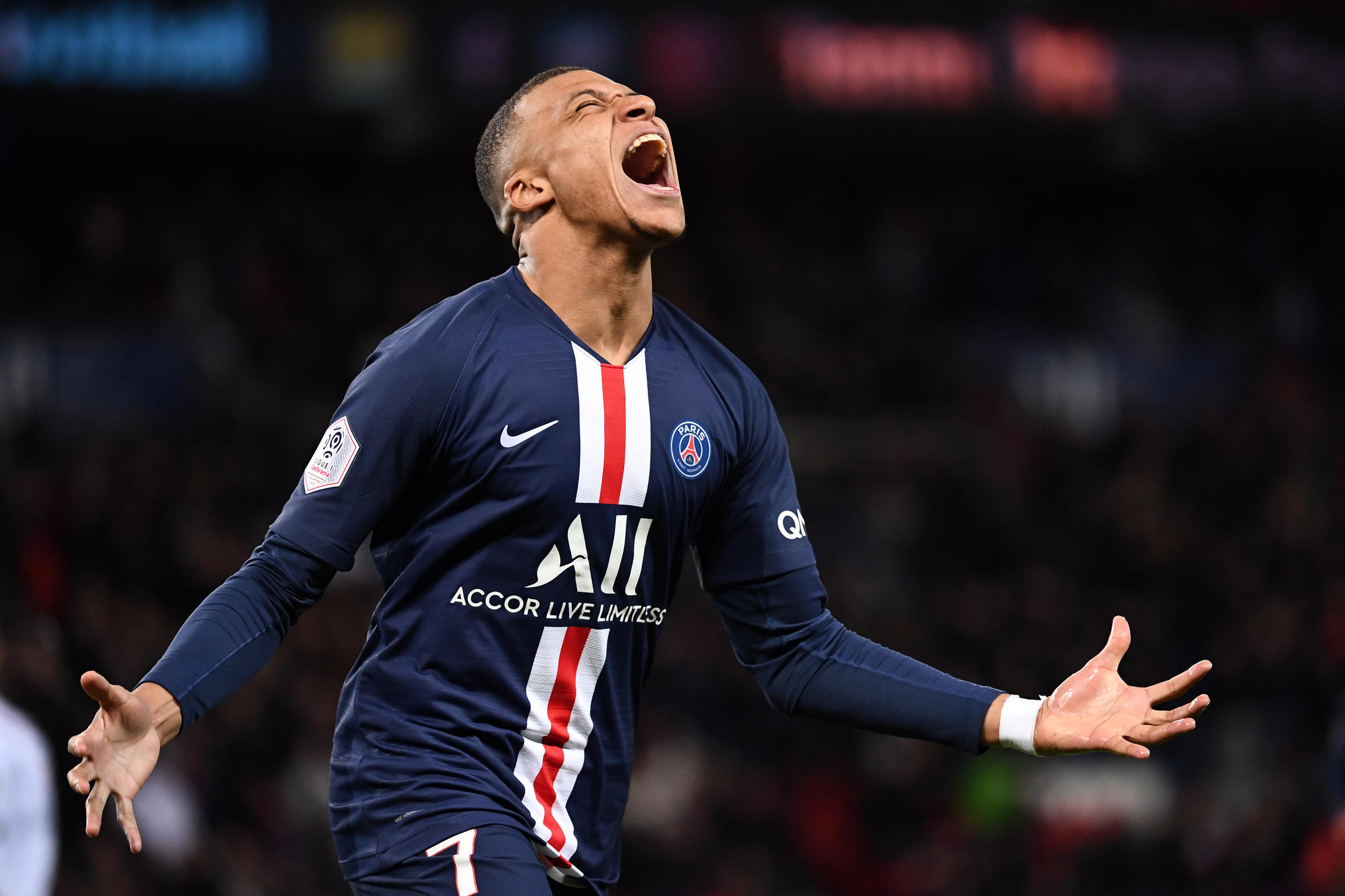 Who is your favorite football player? The FIFA 22 will star MBAPPE as their game cover and is truly well deserved. Kylian Mbappe Lottin is a young football star, professionally debuted at age 16, plays forward for Ligue 1 Club Paris Saint-Germain and the France National Team. This announcement has gotten positive feedback among the fans.

This is the closest we can get to the real thing with the most advanced gameplay and a new round of innovation Football™ and EA Sports™ prepared. With over 17,000 players, 700 teams, 90 teams, and 30 leagues from all over the globe, you will not get tired of playing this game!

Career Mode lets you live out your dream to become both the manager and the player. Whilst creating the newest FIFA club, designing your own kits, customizing your stadium, and optimizing your skills, you can advance and achieve goals in an immersive Player Career Mode.

VOLTA FOOTBALL takes you back to the streets. It has restyled gameplay in unique events and special locations for each season. Build your player, pick your gear, and unlock new stuff through a seasonal progression system.

The FIFA Ultimate Team Mode lets you get involved in the most exciting way. This is the most popular game mode in FIFA as it lets you build your dream squad from the thousands of player options from across the globe of football. Customize everything! From your own club, to custom kits, badges, and a whole FUT Stadium! Play matches against AI or other players in the FIFA community.

Lastly, we have Unrivaled Authenticity that allows you to play with the world's biggest, most powerful, most popular players in the most unrivaled competitions! These include UEFA Champions League, UEFA Europa League, UEFA Europa Conference League, CONMEBOL Libertadores, CONMEBOL Sudamericana Premier League and many more!

Enough of the spoilers! Go and experience the all new FIFA 22 LEGACY EDITION for yourselves. Immerse yourself in the most realistic way possible in this football simulation video game.

Check out FIFA 22 Legacy Edition on Gamory by clicking here.