PlayStation is a video game console developed by Sony Play Entertainment. It was first introduced in 1994, making it 26 years old already. It may feel nostalgic for some, but do you remember the first ever PlayStation console? It was a groundbreaking moment for gamers.

It had short controller wires, a memory card for saving and loading your games, and how you would need to keep cleaning the game CDs from scratches to make sure it would be usable. Did you also experience blowing on the CD slot when the game loading takes too long? No one really knows it it helped, but it was a classic PlayStation move. What kind of games did you play on your PlayStation? I clearly remember "Bust A Groove," "Metal Slug," and "Syphon Filter." 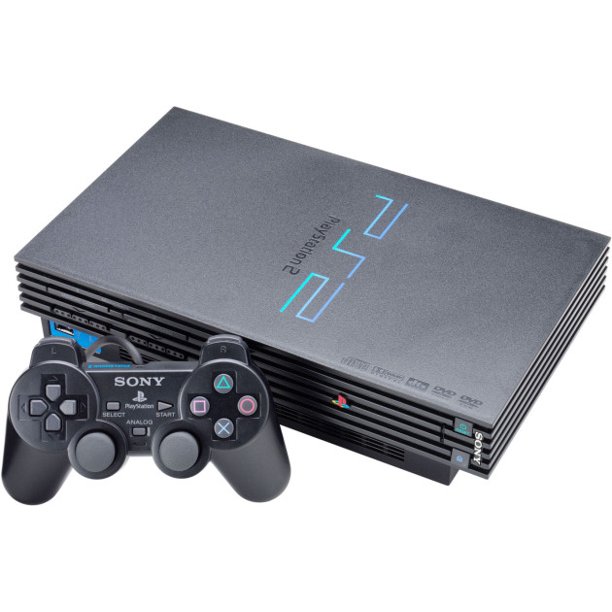 Just after a few years, PS2 was released in 2000. It is part of the 6th generation video game consoles and received high praises for backward-compatibility with most PlayStation games. It became the most popular and most successful console in November 2005, selling 155 million units as of 2012.

The successor to the PS2 is Play Station 3 (PS3) which was first released on November 11, 2006. It competed against Xbox 360 and Nintendo Wii, all of them being part of the 7th generation of video game consoles. The PS3 was unique for using Blu-Ray Disk technology as its primary storage medium, and for having the PlayStation Network for social gaming services. 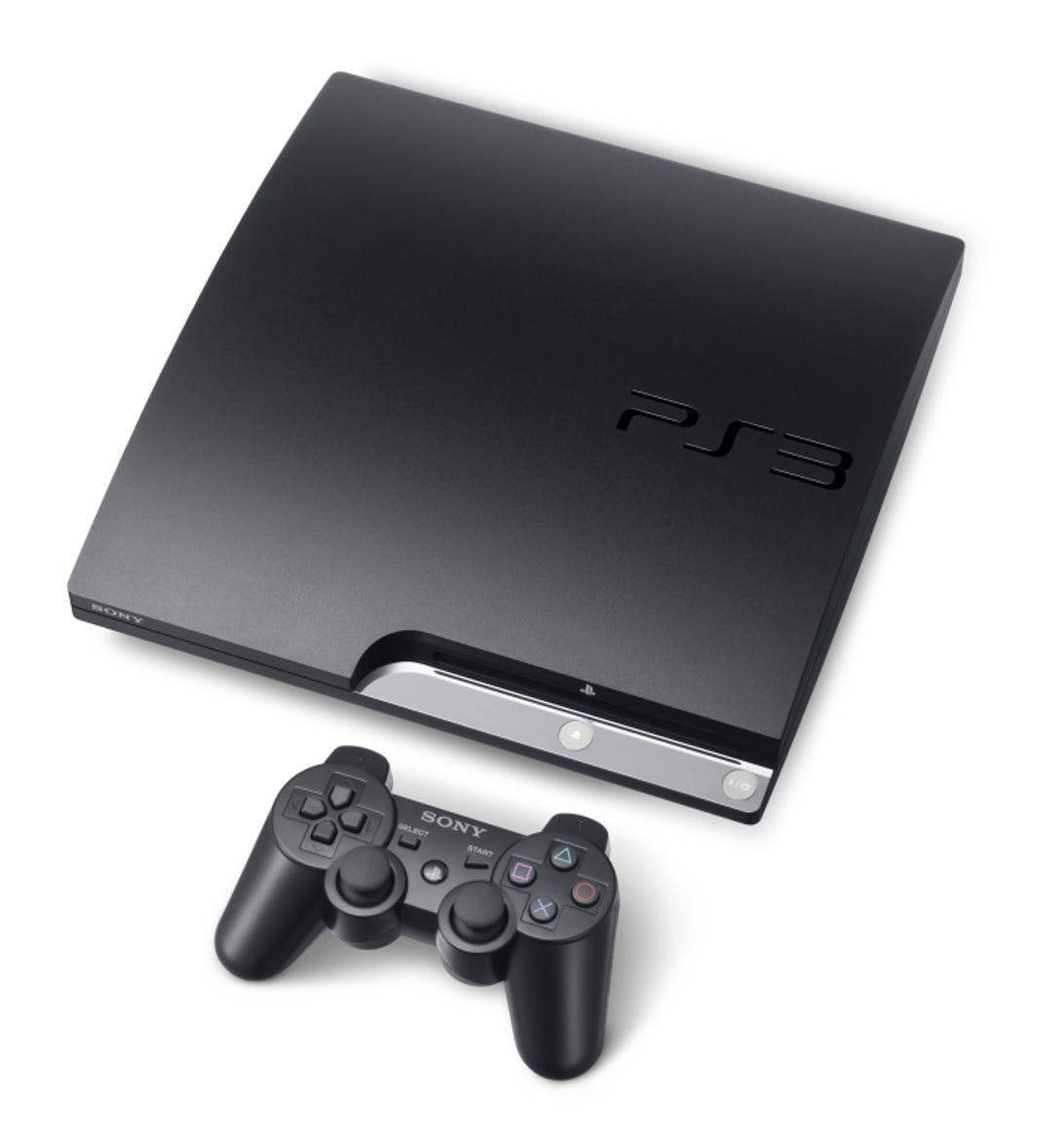 In November 2013, the PS4 was released. It featured an AMD Accelerated Processing Unit. AMD stated that it was the most powerful accelerated processing unit it had developed at that time. It allowed remote play, streaming gameplay online, improved controller buttons and analog sticks. It also supports HDR10 High-dynamic-range video and playback of 4K resolution multimedia. The Sony PS4 PlayStation 4 is definitely the home of great entertainment, for the whole family to develop essential skills as well as being fun. It has vibrant GDR gaming - bursting into life with incredible color and clarity.

Today's games are also a big improvement in graphics, game style, and gameplay compared to the early years of Play Station. Some notable games that are definitely worth playing are Battlefield 2042, Call of Duty Vanguard, and God of War. Now, the latest available, thought almost always sold out, is the Play Station 5 (PS5). It was released on November 12, 2020. It boasts its solid-state drive customized for high-speed data streaming to enable significant improvements in storage performance, and an AMD GPU capable of 4k resolution at up to 120 frames per second. It has a very sleek design compared to the past models.

Another feature of the PS5 includes the DualSense Wireless Controller which offers haptic feedback, dynamic adaptive triggers, and a built-in microphone. All this integrated into an iconic design. Another worthy accessory is the PS5 PULSE 3D Wireless Headset! It lets you enjoy a seamless gaming experience because of its fine-tuned 3D audio on PS5 consoles. The PULSE 3D wireless headset features a refined design with dual noise-cancelling, hidden microphones, built-in rechargeable battery, and an array of easy-access controls.

The PS5 is definitely built for a new generation of gamers. PLAY WITHOUT LIMITS. PLAY WITH STYLE. PLAYSTATION.

Here at Gamory, we offer the latest consoles, gaming accessories, and video games. Get them with a tap of your finger - add to cart and checkout!